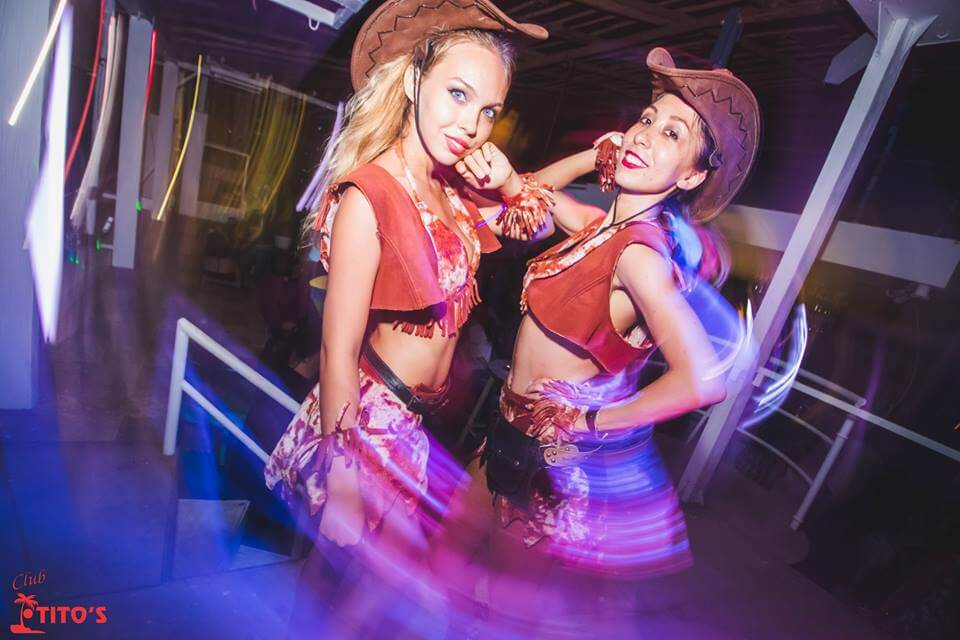 The teaser of Bala starring Ayushmann Khurrana in the lead role was dropped this week. The film is directed by Amar Kaushik and also stars Bhumi Pednekar and Yami Gautam in the lead roles. The teaser left the audience in splits and they were amused to see Ayushmann in a bald avatar.

The story of Bala deals with the subject of premature balding and how it affects a man’s life. The same can be seen in the teaser when the cap from Ayushmann’s head flies away and his bald head is exposed, his happy face becomes sad. Bala’s teaser received a great response from the audience who are confident that the film will be a super hit.

EXCLUSIVE: “Ayushmann Khurrana Has A Humongous Amount Of Willingness To Experiment,” Says Bala Director Amar Kaushik
When Koimoi asked director Amar Kaushik if he expected this kind of response to the teaser, he answered, “The response has been absolutely overwhelming. It is little nerve-wracking to leave your baby into the world, and I’m so happy that it’s been met with the same enthusiasm that we as a team have. With Bala, we are dealing with a subject which is fairly universal and one many will relate too, including me!”